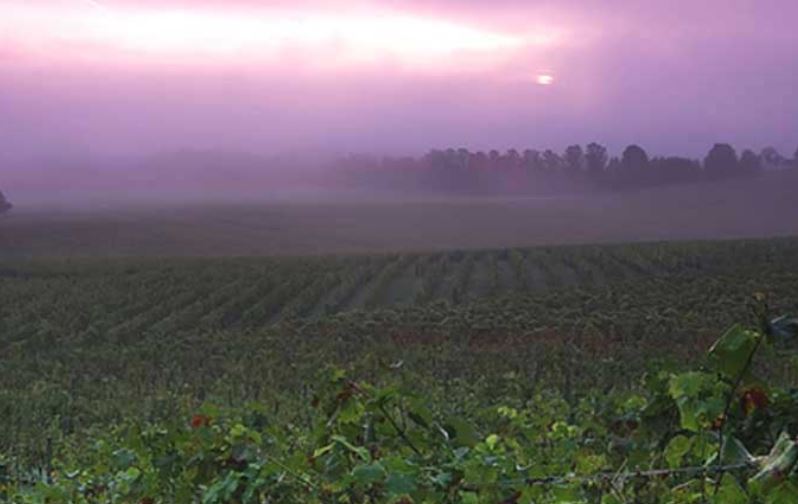 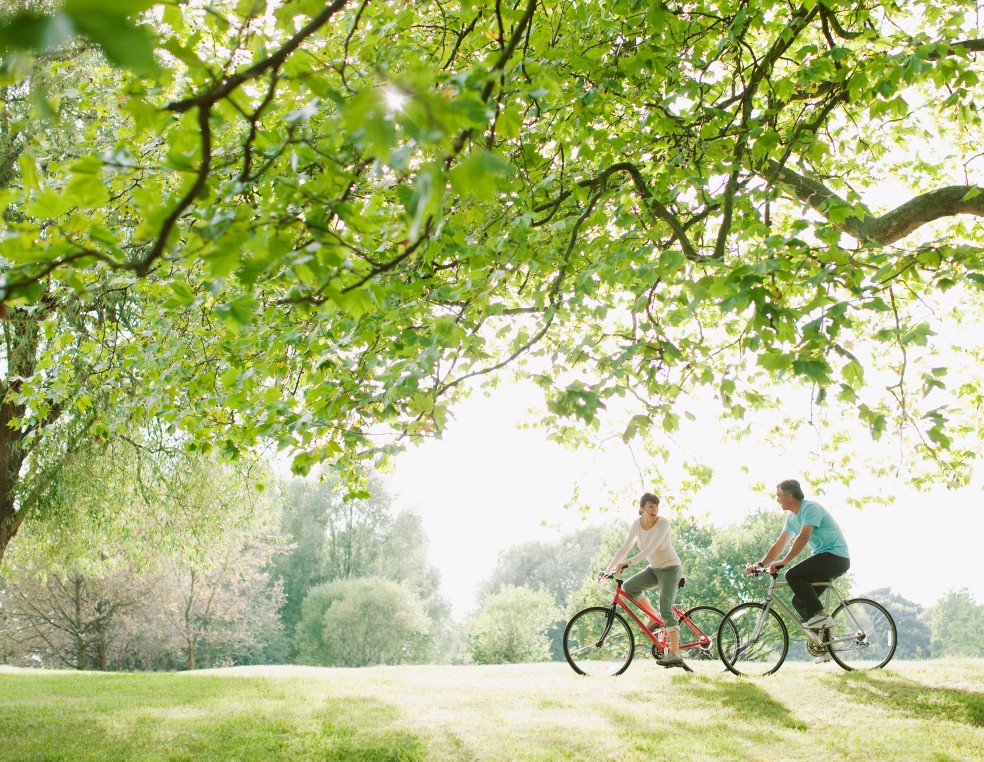 Cycling route around the UK inspired by the Tour de France 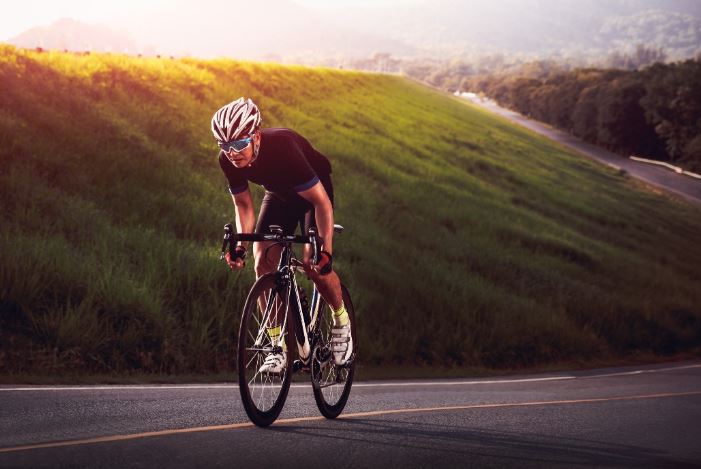 Every year, when the Tour de France starts, people across the world feel inspired to take up cycling. For some, it may just be a passing fancy, or it could ignite a passion that will burn for years. In the UK, there are some great cycling routes that pass-through towns and villages just as scenic as Carcassonne, Bagneres-de-Luchon, Chartres and Espelette.
Here are some of the best cycling routes that the UK has to offer:
The Surrey Hills
For those looking for a challenging ride close to London or Crawley, the Surrey Hills are well worth exploring. The route starts and finishes at Effingham Junction and cyclists can enjoy a 46-mile trip down country lanes, with only a short stretch on a busy road. The Surrey Hills are Olympic cycling champion Joanna Rowsell Shand’s favourite place to cycle in the UK.
During the ride, cyclists will pass through the pretty villages of Shere and Peaslake, reach the highest point in the South-East (Leith Hill) and experience the iconic Box Hill, which was a key part of the London 2012 Olympic Road Race. Just before the summit of Box Hill, there is a 328ft long painting on the road by artist Richard Long. He was inspired by the graffiti that’s drawn on French roads during the Tour de France and painted it using watering cans.
The Cairngorms National Park
The Cairngorms National Park in Scotland is great for cyclists of all abilities. This is one of Chris Boardman MBE’s favourite places to ride. Chris won the individual pursuit gold medal at the 1992 Summer Olympics, won three stages and wore the yellow jersey on three separate occasions at the Tour de France.
For experienced road cyclists, who want to experience the Scottish version of Mont Ventoux, there is the Ski Road challenge. It involves riding between two ski centres, from Mikes Bikes Aviemore to Cairngorm Mountain, then up to the Lecht Ski Centre via Aviemore. It’s very challenging, with 85 miles to tackle with 1686 meters of climbing. The brave will attempt to do it in one day and all who complete the challenge earn a medal.
An easy route for novices is the Kincraig Loop route which takes just under an hour to complete. It starts from the Inverdruie Visitor Centre, then goes along the B970 towards Feshiebridge before turning towards Loch Insh. Many cyclists decode to have a break in the pretty village of Kincraig.
Paris to London
For London 2012, UK and French cycling organisations came together, with local governments in Normandy, Surrey and Sussex to create a cycling route from Paris to London. The Avenue Verte is 241 miles long and starts at a bronze plaque in front of the Notre Dame cathedral and ends at a bronze plaque at the London Eye. Those completing this epic journey cycle suburban streets, across disused railway lines, along county lanes and down canal paths. A ferry ride from Dieppe to Newhaven is needed to cross the English Channel.