Situated in the middle of the ocean all the way "Down Under", this young, cosmopolitan nation rises up out of its ancestral ochre earth, and continues to fascinate travellers in search of the end of the world. An island continent and member of the Commonwealth, which has been independent since 1901, Australia continues to be intrinsically linked to the old British Empire, whose colonial settlers arrived on this mainland fantasized about by explorers. The indigenous Aborigines have lived in the depths of the bush alongside the iconic kangaroos for 50,000 years. Although Canberra is now the capital, it is the bustling city of Sydney, the economic and financial hub whose city centre is studded with skyscrapers, that is the most densely populated metropolis bordered by the waters of the Pacific Ocean. You'll be spoiled with an endless assortment of attractions, not least of which is the laid-back lifestyle played out against a backdrop of surfers enacting their graceful ballet on Bondi Beach. It’s no surprise that this iconic bay, overlooked by the stunning Sydney Opera House and spanned by the Sydney Harbour Bridge, marks the gateway to Australia.

Venture further inland and marvel at the vastness of 7 million square kilometres, with six states and three territories, a mosaic of different landscapes, slowly eroded by the history of humanity and defying all latitudes. There’s New South Wales, the home of Sydney, lined with an idyllic coastline, crossed by the Blue Mountains and eaten away by the Outback; then there’s the tropical Queensland with its seaside resorts epitomising beach culture, modern Brisbane and the Great Barrier Reef, a natural phenomenon; plus Victoria, studded with national parks with their unique, well-preserved wildlife. Its capital, Melbourne, Sydney’s Francophile rival, is a media-friendly city that hosts an array of major sporting events.

Explore our destinations in Australia 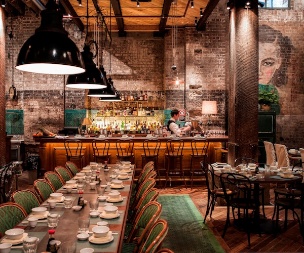 One of Sydney's hottest dining venues, the fashionable Mr. Wong restaurant in Sydney's Circular Quay has been a smash-hit dining spot since opening. Expect an explosive menu oozing with rich and sumptuous modern Cantonese flavours. 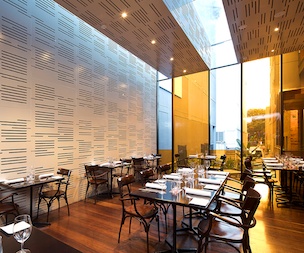 Not far from the river, The Euro is a chic brasserie with brick walls mixed with design elements. It...

Not far from the river, The Euro is a chic brasserie with brick walls mixed with design elements. Its simple and heartwarming menu of dishes is enhanced by a fine selection of wines. 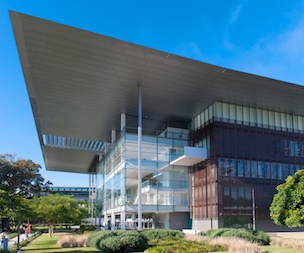 The GoMA, Queensland’s gallery of modern art, has set up home on the banks of the river. Its collect...

The GoMA, Queensland’s gallery of modern art, has set up home on the banks of the river. Its collection boasts 16,000 works of art, shared with Queensland Art, and offers a fantastic overview of the art of Australia, the Pacific and Asia. It houses famous names including Aboriginal artists like William Barak and Joe Rootsey, as well as Australians including William Dobell and Ian Burn. International stars such as Thomas Ruff and Jana Sterbak complete the picture. The calendar of events at this important art venue in Brisbane also includes a number of temporary exhibitions. End your visit with a break in the museum’s cafe. 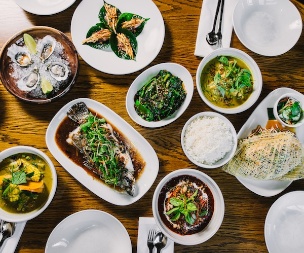 Set within a minimalist, modern warehouse space in Surry Hills, Longrain is a Sydney institution ser... 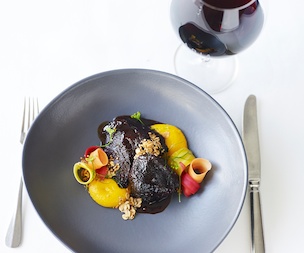 Chef Matt Moran is one of the leading culinary talents in Australia. His creativity celebrates seaso...

Chef Matt Moran is one of the leading culinary talents in Australia. His creativity celebrates seasonal local produce, and the dining experience at Aria is complimented by panoramic river views.

One of Australia’s most spectacular natural wonders is the Great Ocean Road, a Natural Heritage List...

One of Australia’s most spectacular natural wonders is the Great Ocean Road, a Natural Heritage Listed, 243 kilometres stretch of road which winds along southern Victoria. Organise a day trip with Escape Discovery Adventures to discover the breathtaking coastal rock formations. 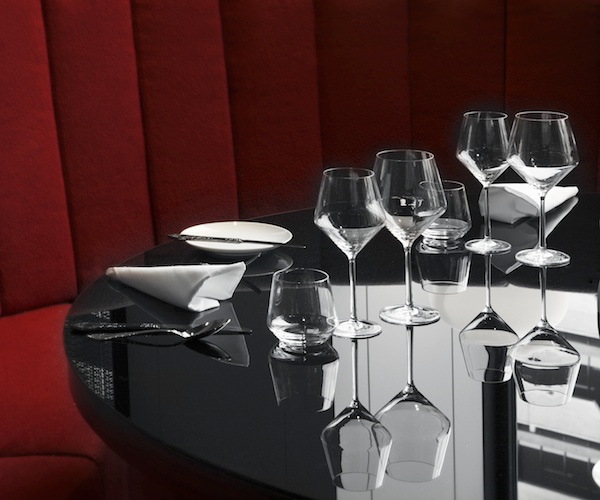 Privé249 is a stylishly indulgent dining experience offering a la carte menu in an exquisite locatio... 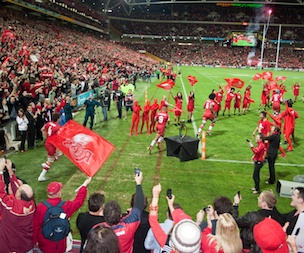 Suncorp Stadium is one of the major sporting landmarks in Brisbane. Attend a game of Rugby League, R...

Suncorp Stadium is one of the major sporting landmarks in Brisbane. Attend a game of Rugby League, Rugby Union or Soccer and share in the local sporting fever. 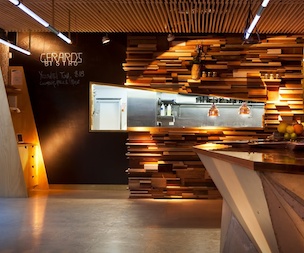 Gerard's Bistro advocates a mix of influences, where 1950s furniture combines with modern culinary tastes, seasoned with Moroccan and Lebanese influences. The result is a smash-hit dining experience, both delicious and chic. 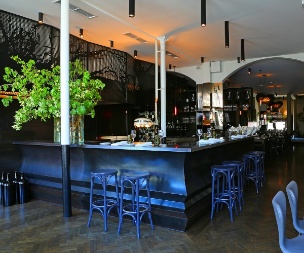 With an industrial-chic setting within a former metal works factory in Fitzroy, Cutler & Co. is a mo...

With an industrial-chic setting within a former metal works factory in Fitzroy, Cutler & Co. is a modern fine dining restaurant by chef Andrew McConnell which reflects his passion for exceptional and often unusual produce.