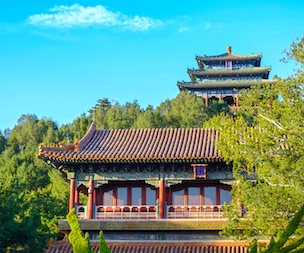 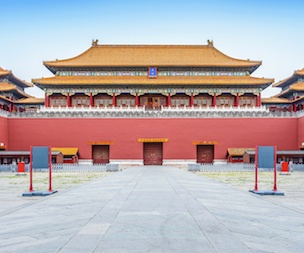 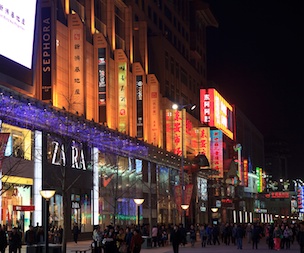 A huge Imperial Palace spread over 72 hectares, the Forbidden City was for many years out of bounds to mere mortals. As big as a town, it was built in the 15th century right in the heart of Beijing, then surrounded by a tall wall. There’s now nothing stopping you from entering to admire what is left of a world that has now disappeared, in 9,999 richly decorated rooms, according to legend, framed by some exceptional architecture. The emperors abandoned the city many years ago. Now listed as a UNESCO World Heritage site, the Forbidden City has been converted into a museum, housing a huge collection of stunning pieces, including paintings, bronzes, ceramics, musical instruments and antique lacquer work. 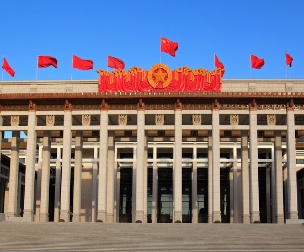