There is something mesmerizing about walking along Rabat's coast road, overlooking the Atlantic Ocean. An eastern promise, full of fascinating historical heritage, the capital of the Kingdom of Morocco effortlessly wins over all its visitors.

Its climate is intoxicating, and its cultural prestige fascinating. Lovers of the Maghreb will find in Rabat a real paradise, but on a very manageable scale, whose foundations date back to the twelfth century; you feel close to this long history as you explore the Oudayas Kasbah, the ancient citadel of the city's founding fathers: The Almohad dynasty.

Such is Rabat, an immortal spectator of passing time, whose treasures shine, like the Hassan Tower, of course. As the last representative of the Almohad dynasty, its red cut stones whisper a mystical murmur into visitors' ears.
Taking sometimes unexpected paths, this elegance can be found in some of Rabat's simple pleasures, like an orange salad sprinkled with cinnamon. This most refreshing of Moroccan specialties will give you the energy to go off and explore the real soul of Rabat and visit the site of Chellah.
Besides the fact that it hosts a jazz festival, this place gives a vibrant glimpse of the deep gulf that separates us from the origins of Rabat, with its bastions of Roman and Phoenician heritage. Majestic with its imposing doorway leading to a necropolis, Chellah takes you right back to what was one of the most refined and prestigious Moroccan dynasties: The Merinids. All this gives Rabat a feeling of multi-layered history, bursting as it is with ancient remains, added on over the centuries, until it ended up this multi-faceted, hugely diverse city. Rabat's Russian Orthodox Church is one of the most recent testaments to this, with its white stone and blue oblong dome. But the most beautiful evidence of the immortality of this city can be found with a visit to Rabat's medina, where you can watch the sun setting over a silver bay. 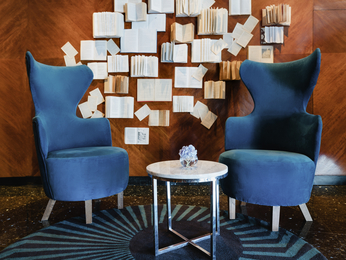 Located in the heart of the imperial city, close to embassies and ministries, th... 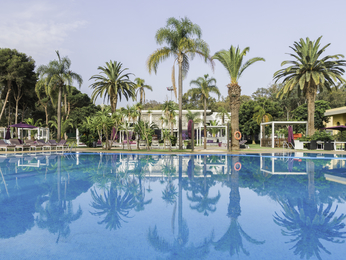 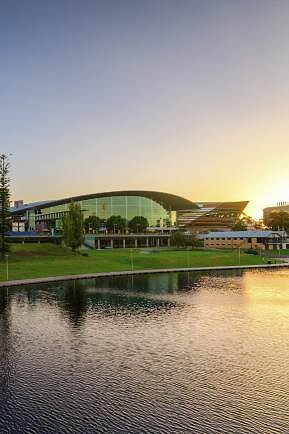 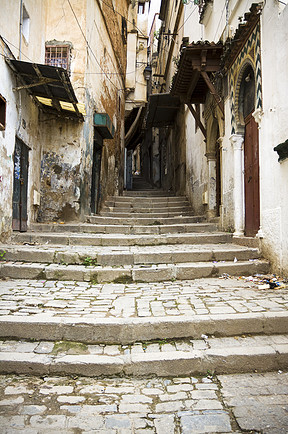 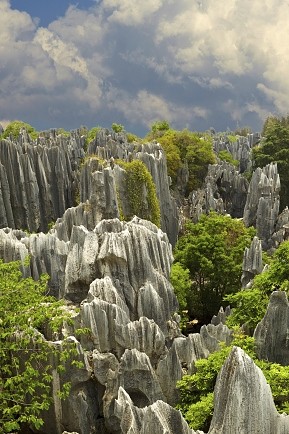 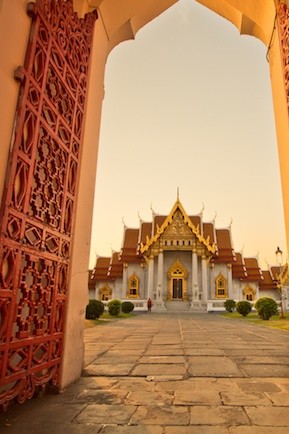