Home > Top Things to Do > United Kingdom > London > How to channel French Art de Vivre within the UK: Shopping 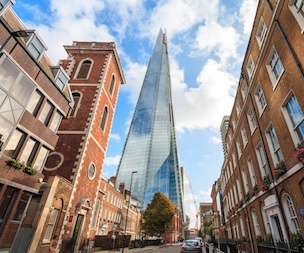 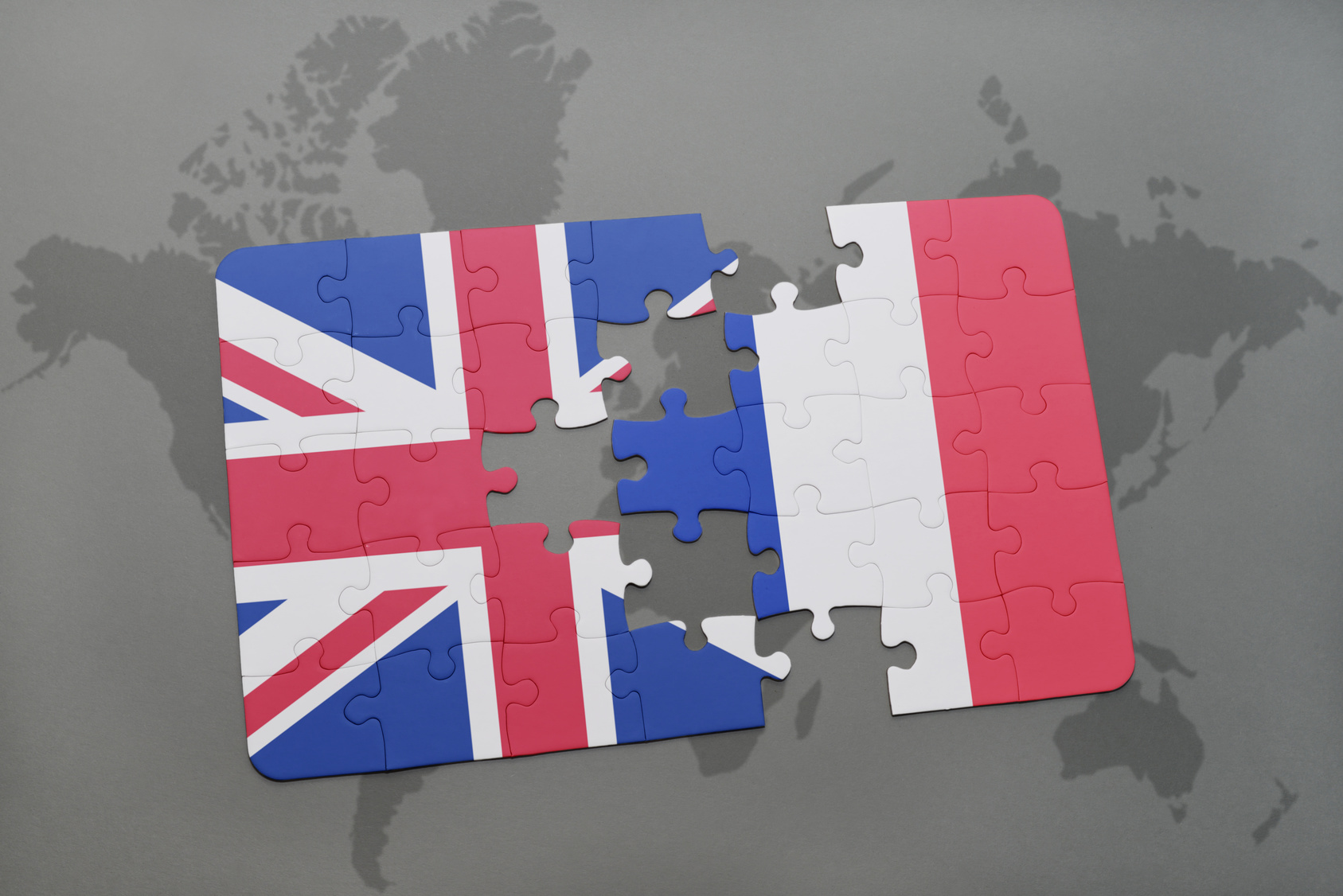 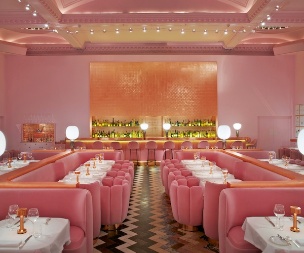 How to channel French Art de Vivre within the UK: Shopping

The best place in the UK to experience French shopping culture is London. It is a vibrant city with a thriving French community and you can easily spend a whole day going from one French store to the next.
Aimé, Notting Hill
This French lifestyle and fashion boutique is “a pocket of Paris in the heart of London.” It was established in 1999 by French Cambodian sisters Val and Vanda Heng Vong. They were studying in London and missed their favourite Parisian labels and the products they couldn’t get in the UK.
Aimé is the place to purchase fantastic pieces from designers such as Isabel Marant, Masscob, Forte_Forte, Soeur and Générale.
There is a second Aimé boutique in Shoreditch which is also worth a visit.
agnès b., Marylebone
agnès b. is a world-renowned designer. She opened her first shop on rue du Jour in Paris in 1976. She creates timeless pieces that can be adapted to suit any personality and will last many years. There are two agnès b. workshops, one in Paris and one in Tokyo. In total, the agnès b. team develops ten collections a year.
In the agnès b. Marylebone boutique, you can buy clothing for men and women, accessories and cosmetics.
There are two more agnès b. boutiques in London, one in Covent Garden which sells a similar range to the Marylebone store and one in Fenwick which specialises in women’s clothing.
Kookaï, Knightsbridge
If you like French street style, Kookaï is the boutique for you. It might be an Australian owned women’s fashion label, but it was founded in France and there are over 150 Kookaï boutiques in France alone. They have a studio in Paris as well as one in Melbourne.
Kookaï is “defined by an essence of femininity, confidence, allure and independent style.” Their collections are about defying trends and allowing you to create your own. Their Autumn/Winter collection for 2018 was titled La Parisienne, with owner Rob Cromb telling the press: “Everything in this collection is our ode to Parisian fashion and why we fell in love with the brand in the first place.”1
Fenwick Bond Street, Mayfair
If you love Laurence Tavernier, you’ll be delighted that his luxurious collections are included within the Fenwick department store, alongside the best of British and international fashion. The Laurence Tavernier designer label was established in 1987 in Lyon and they specialise in cosy and sophisticated lounge, beach and nightwear with distinctive prints. They use the softest of fabrics.
You’ll also find Laurence Tavernier within Harrods.
Les Néréides Paris, Covent Garden
For luxury French costume jewellery, Les Néréides is the place to go. It has pieces inspired by street fashion, fairy tales, literature, music and movies. Founded by Pascale and Enzo Amaddeo in the 1980s, Les Néréides focuses on designing “emotional jewellery with a unique savoir-faire.”
On their website Pascale and Enzo Amaddeo explain: “Together, we created Les Néréides Paris with one simple vision: do what we love, and do it to the best of our ability, in order to share our passions and motivations with the rest of the world. Les Néréides Paris is a family story that comes from the heart; a story that we have been writing every day for thirty-six years.”
Claudie Pierlot, Covent Garden
Another French gem in Covent Garden is Claudie Pierlot. Her feminine pieces ooze Parisian elegance. The label was set up in 1984 by Claudie Pierlot who wanted to create her own company "for the women of Paris." In 2009, she handed the label to Evelyne Chetrite, Judith Milgrom, Elie Kouby and Frédéric Biousse.
There are eight Claudie Pierlot stockists and boutiques in London, each of them being excellent. 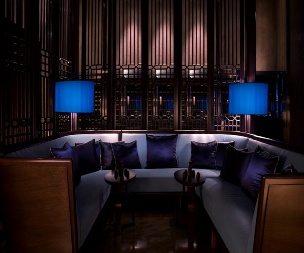