Home > Top Things to Do > United Kingdom > London > How to channel French Art de Vivre within the UK: Culture & Arts

The Best Parks in London 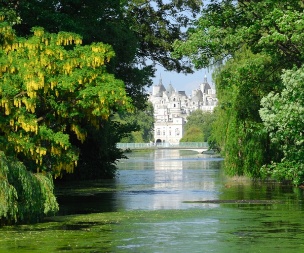 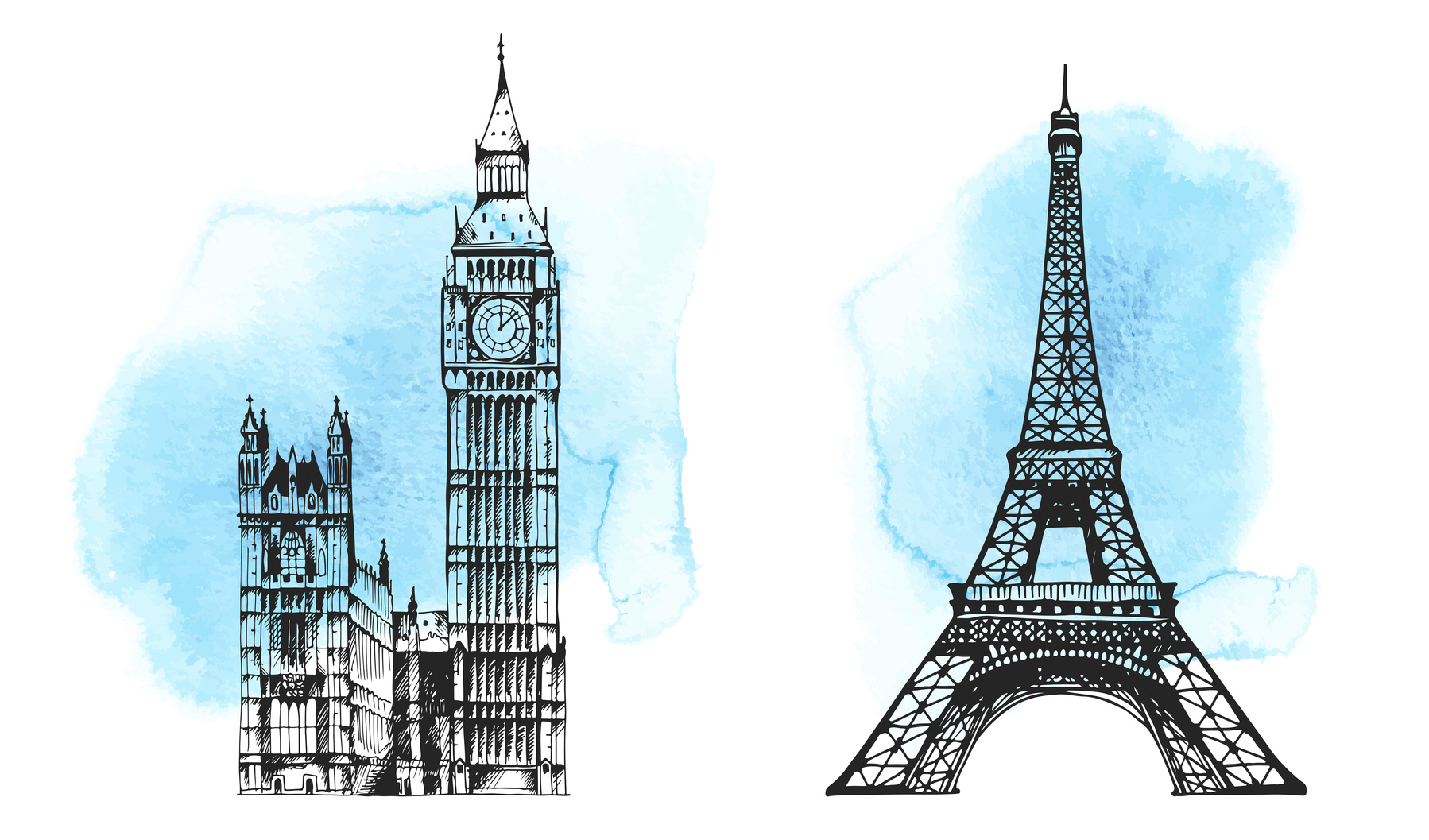 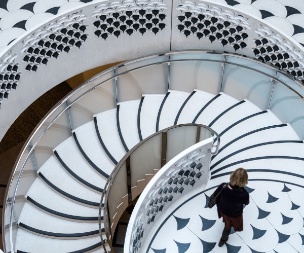 How to channel French Art de Vivre within the UK: Culture & Arts

When you visit a great city such as London, you get to experience lots of different cultures coming together. It is a city with a lot of French influences in the cultures and arts, as it has a 300,000 strong French community. It is, in fact, the seventh largest French community in the world.
South Kensington
This is the French cultural centre of London, thanks in part to it being home to French actress and supermodel Laetitia Casta, who became France’s Marianne in 2000. It is also the location of L’Institut Français (17 Queensberry Place and 14 Cromwell Place). Here you can watch a French film at the Lumière, take French lessons, enjoy a wine tasting session or spend an hour or two in an incredible library, surrounded by French literature.
L’Institut Français strives to promote French culture as much as possible so there are frequent events, from art debates to documentary screenings, game labs to creative photography workshops. There are French film screenings every day.
It is the crème de la crème and has been chosen as a Centre of Excellence for French for the Foreign and Commonwealth office. It has been commissioned to deliver French language training to diplomats over the next three years.
Twickenham
Orleans House in Richmond-upon-Thames was built in 1710 as a Palladian villa by the architect John James. During its 300 years it has had many uses and was a stately home to French royals and Secretaries of State. Louis Philippe, Duc d'Orleans lived in Orleans House during his exile from 1815-1817. He later became the King of France (1930) and visited Orleans House in 1844 with Queen Victoria.
Henri, Duc d’Aumale, Louis’ son made Orleans House his home for two decades and he had a vast art collection, including many pieces by French artists. You will be able to see several French paintings if you visit Orleans House today as it is now a free public art gallery.
Camden
Sadler’s Wells Theatre on Rosebery Avenue is the world’s No 1 international dance venue and has many French performers in its ballets and shows. Award-winning French choreographers Olivier Dubois and Pierre Rigal have both choreographed shows at Sadler’s in the past.
Olivier Dubois made his UK debut when he brought his cutting-edge dance show Tragédie to the Sadler. In the show, nine men and nine women were stripped naked, literally and figuratively, as the human condition was explored. Breakin’ Convention Presents Pierre Rigal’s Scandale, was ‘hip hop theatre at its most curious’. It was a shamanic piece exploring the birth of choreography.
The Sadler’s Well Sampled show is a highlight every February as it showcases the world’s best ballet dancers, b-boys and b-girls, contemporary dancers and tangoers – including many French dancers. It’s an annual celebration, so if you’re in London for that weekend, we recommend you make the effort to go and see the show.
Marylebone
The Wallace Collection is an art collection open to the public, with many French 18th century pieces from paintings to porcelain, gold boxes to furniture. It’s housed at Hertford House in Manchester Square, a former townhouse of the Marquesses of Hertford. You can enjoy a French speaking tour of the collection on selected dates. In its stunning courtyard is an exquisite Peyton and Byrne's French-style brasserie. It is open for breakfast, lunch and dinner and if you dine on a Friday or Saturday evening you can enjoy a la carte menu under the stars.
There you have it, our recommended top picks if you want to live the French life in London, abiet for a short duration as you stay in one of our hotels. London is a vibrant city and you can learn so much about the art of living from visiting the places mentioned.

The Best Parks in London 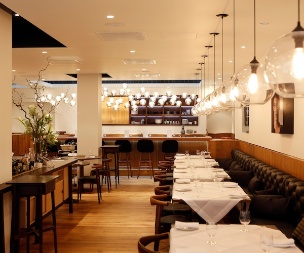