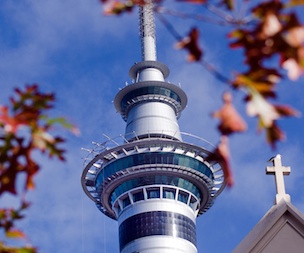 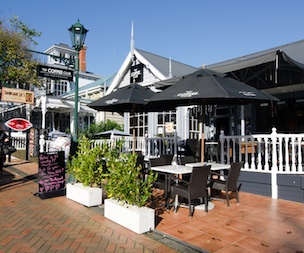 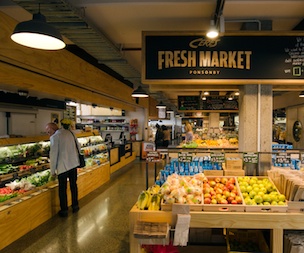 Parnell, a charming old residential suburb in Auckland, is famous for its chic bars and restaurants as well as its plethora of attractive, trendy shops. Designers like Amber Whitecliffe have made their home in the renovated colonial homes of the suburb’s avenues, alongside cutting-edge and designer concept stores and characterful shops selling clothes and accessories, like Ferracchi and Hattitude. The arty suburb of Parnell is also known for its many art galleries where you can discover new talent from New Zealand and around the world. 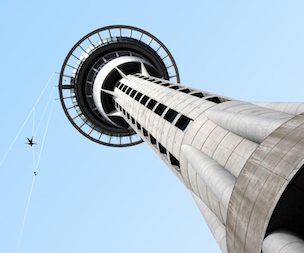