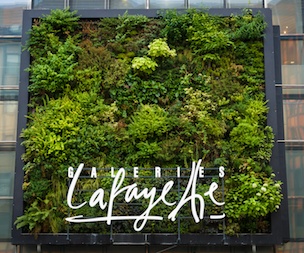 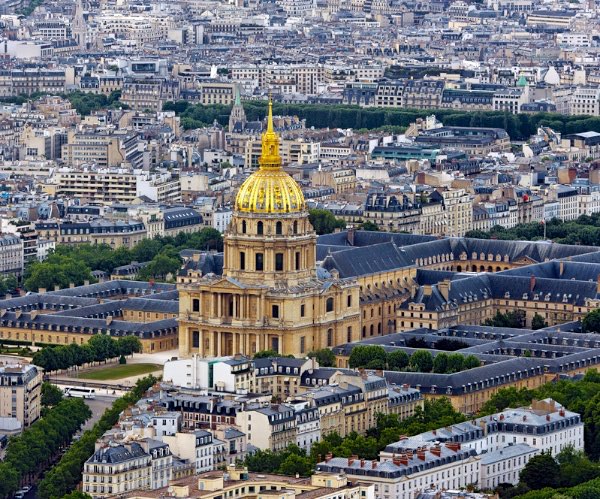 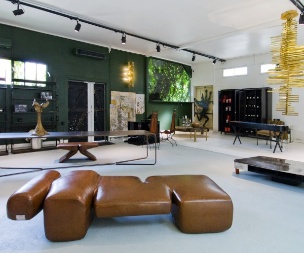 Conceived under the reign of Louis XIV in 1670 as a hospital for soldiers, Les Invalides is a fascinating complex of monuments and landmarks dedicated to the rich military history of France. One of the largest museums of military art and history in the world is found here – the Musée de l’Armée – which is home to a vast collection of over 500,000 objects dating from antiquity to the 20th century, including ancient weapons, gleaming armor, and an original Enigma Machine. Explore the Museum of Military Models and the Museum of Contemporary History, before stepping within the grand Dome Church (Dôme des Invalides), home to the tombs of France’s military greats such as Emperor Napoleon Bonaparte I. Soaring high above the Emperor’s tomb, the church’s striking dome is elaborately embellished with gold leaf. 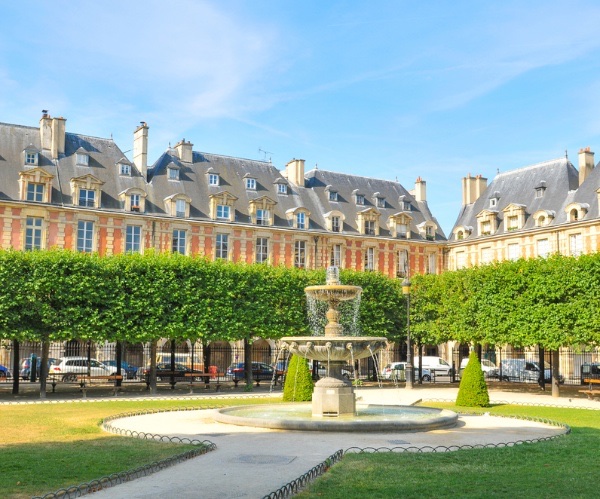