“It is architecture which first reveals a civilization,” stated the writer Jacques Ferron. So it should therefore be at Washington DC that the power of the United States of America should be revealed. Washington, showcase of American federalism, is certainly not the largest city in the country – that would be New York – but is the most imposing, even the most impressive, though it nestles in its tiny District of Columbia.

Neoclassical Washington, with its imposing official buildings, moves from the emotions of its memorials, such as the famous Vietnam Veterans Memorial, to the delights of its green and spacious districts. The federal capital, which rules over 50 states, rests on a cultural and artistic heritage that is out of the ordinary. In the centre, the White House, which is a must-visit landmark, is resplendent in the heart of a stylish district, a door which opens onto an America of legend. There’s also Lafayette Square, the Potomac River, the Lincoln Memorial and the Library of Congress with 30 million works, the National Archives, etc.

And the National Mall, a dreamlike view to a symbolic monument, the Capitol, seat of Congress. The National Mall, the green promenade 3 kilometres long which extends from the Potomac River to Capitol Hill, offers one of the most attractive walks in the United States. The Washington Monument, an obelisk erected to the glory of the first president, George Washington, will point the way to patriotism and the American dream… It is undoubtedly there that the nation’s heart beats. Incidentally, the Pentagon, towards Arlington, is not so far away.
However, a “lighter” city also takes shape on the lawns of the National Mall, because this place remains a living space in its own right where families come on a pilgrimage to relax and enjoy a picnic. The National Mall is, moreover, scattered with prestigious museums: the National Gallery of Art and the Smithsonian Institution, also nicknamed the “Nation’s Attic” because it houses more than fifteen museums including the National Museum of Natural History, the National Portrait Gallery and the American Art Museum. Darker but nonetheless engaging, is the United States Holocaust Memorial Museum (USHMM), which clashes with the more fun National Geographic Museum, the back of the White House, the National Air and Space Museum and the Spy Museum.
Dedicate at least one evening to Adams Morgan, a lively multicultural quarter for night owls, located between 18th Street and Columbia Road. There is the same party spirit around the lively and trendy Dupont Circle where the real Washington is said to beat… It is in Georgetown, the oldest district, dotted with attractive, pastel-colored old houses, that you will taste the best cupcakes in the world. Stroll down the main street which marries luxury and vintage with taste and playfulness. Stop before the very select eponymous campus, Georgetown University, founded in 1789.
Outside of its striking monuments, the federal capital does not, however, forget shopping. Taking a turn round Union Station, a legendary station with spectacular architecture, can only surprise you. More traditional but still attractive, Eastern Market and Union Market offer a change of scene between farm foods and works of art. The sporty will appreciate the Washington Marathon and the very renowned and hotly contested Marine Corps Marathon. From the White House Easter Egg Roll at Easter to the Smithsonian Folklife Festival in summer, not to mention Martin Luther King Jr.’s Birthday in winter, the attractive federal capital never loses an opportunity to buzz. 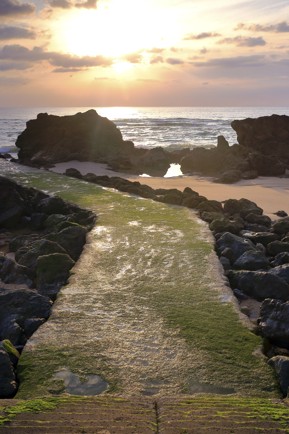 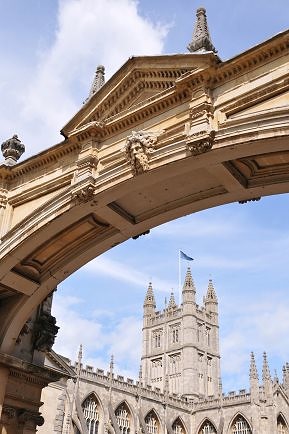 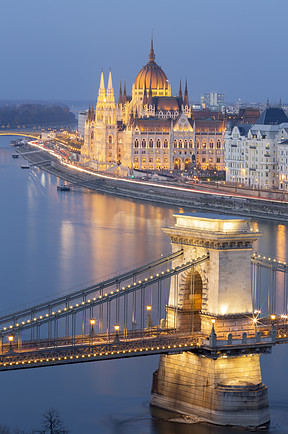 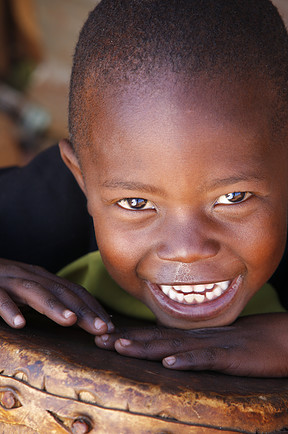