Like Kafka and Prague, Goethe alone embodies the cultural excellence and prestige that characterizes Frankfurt and which awaits the travelers who come to explore this major German city. As an important city for the Holy Roman Empire in the Middle Ages, it was in turn a city under French, Prussian and German influence.

A modern, elegant and bourgeois metropolis, Frankfurt is a place of sunny days in a typically German atmosphere, as epitomized by the vast square of Römerberg in the medieval quarter. Its centerpiece is undoubtedly the impressive church of Frankfurt: The St. Bartholomew collegiate with its Gothic towers overlooking the district of Innenstadt. Frankfurt is a deeply intellectual city, with an International Book Fair and roots dating back to the twelfth century that have made its renown, attracting the curious and passionate from all around the world. This German city has a very special atmosphere, crystallizing the German charm of small forested villages, particularly in its very bucolic neighborhood: Sachsenhausen. Founded by Charlemagne, this peaceful historic district of Frankfurt, has been playing a stately waltz for centuries now, with the Main river and its landscaped quays. This is the perfect place to enjoy some rösti, accompanied by one of Frankfurt's famous sausages. But without having to stray too far from the old quarter you can set off to explore the Schaumainkai. This is where many of the museums are located, like the Städel Art Museum or the Senckenberg museum that will appeal to budding paleontologists. 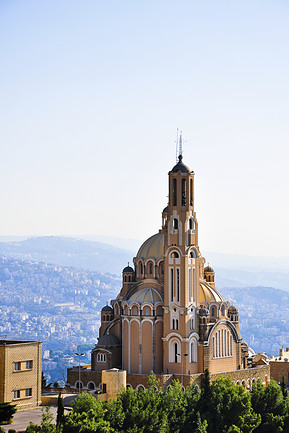 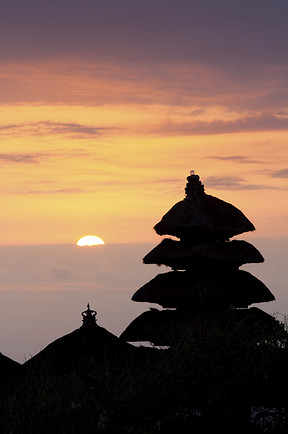 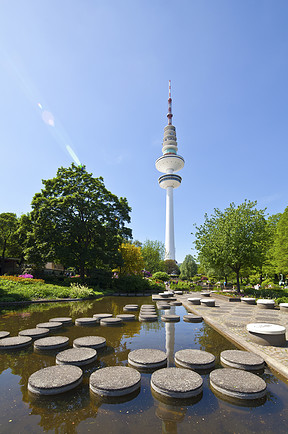