At the centre of the "S" which forms Vietnam, lies an idyllic area where literally everything is pleasurable.  Standing alongside the shore of southern China, bordering the river poetically baptised, "river of Perfumes", Hué boasts a luxurious, natural environment. The abundance of plants makes this Vietnamese city proud, with an historic legacy which reflects its long history.

Former capital of the country, former imperial headquarters under the Nguyen Dynasty, Hué has stood for centuries, the origins of which date back to the 16th Century. And what better symbol of this longevity than the royal citadel? Located near the "river of Perfumes", this huge building captivates with its strength and elegance which can be clearly seen from its outer walls, and with its purple and gold roof. However, in line with the overall image of the city, the citadel injects French influence on the city, with lines greatly inspired by the plans of Vauban, a French military architect.

Classified as a UNESCO World Heritage Site, this Vietnamese monument introduces visitors to relaxing Asian warmth. With its blossoming alleys, green trees, the pathways with the traditional conical hats, this area offers almost as much peacefulness as a pagoda in Tu Hieu. Time stands still when you are strolling along the lotus pond, encircled by opulent nature.
Even more peaceful are the seven imperial tombs of the Nguyen Dynasty, notably those of Emperor Minh Mang and Tu Duc. Stone bridges with wood houses on stilts overlook the lakes, a place for contemplation, meditation and humility. Just like these funeral monuments, there is the dazzling and venerable pagoda of Thien Mu, also called Linh Mụ Pagoda Pagoda. Known as one of the oldest monuments in Hué, its name is legendary, although its beauty remains genuinely real, extending towards the skies with all the aestheticism of such a picturesque creation. 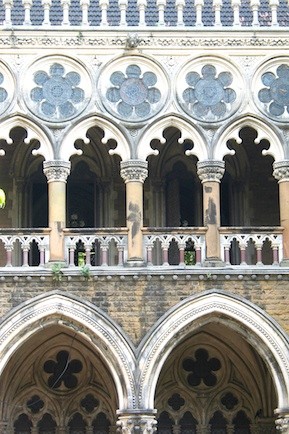 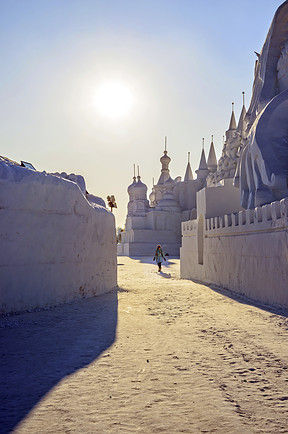 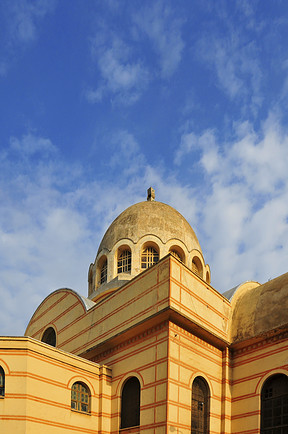 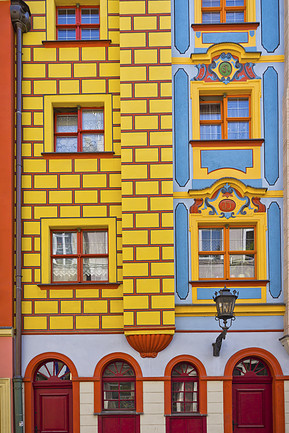