Like a gateway to the world, Zurich, as Switzerland's most international cities, is shaped by lakes and mountains. Zurich, as well as being the largest city, is the most cosmopolitan of them too, because of its geographical position but most of all its history.

An economic, cultural and financial center par excellence, the city has always been the spearhead of the Helvetian nation. Bordered by Lake Zurich and traversed by the Limmat, the city stretches out like a gracious metropolis with undeniable charms.

A cultural mecca in its broadest sense, it houses the famous Cabaret Voltaire which, since the early twentieth century, has promoted many avant-garde artists. Modigliani, Kandinsky, Matisse and Picasso have had their works exhibited here, breathing an unprecedented creative energy into the place.
Today more than ever, Cabaret Voltaire is playing a leading role in the democratization of these noble arts. As a story that plays a part in the renown of this extraordinary place, this is where the concept of Dadaism took flight.
For another notable point of interest, explore the Bahnhofstrasse, the famous street that brings together the city's most luxury boutiques. This charming pedestrianized zone, stretching for almost a mile, enjoys buildings of ostentatious architecture and incomparable luxury.
Zurich is also the most emblematic place in world football. For the city is indeed home to the headquarters of FIFA, the highest footballing body on the planet. A masterpiece of modernity, the balance and splendor of the building stand out immediately. Cleverly combining glass and metal, it's the perfect illustration, just like its designer, the Swiss architect Tilla Theus, of the expertise and creative daring of an entire population.
A stopover in Zurich will send the traveler hurtling into a dream, a uniquely timeless dream that allows the body and soul to truly relax in a gentle bubble… 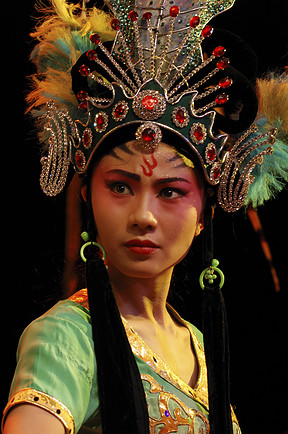 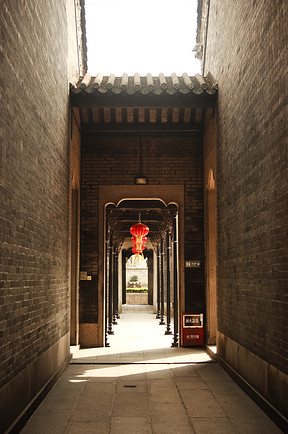 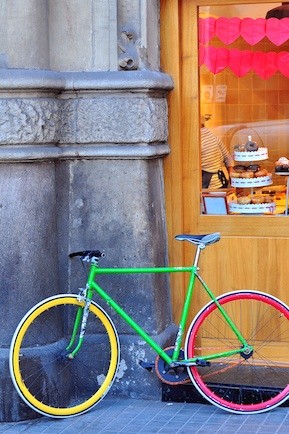 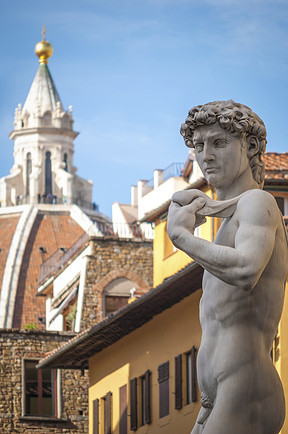