The story is found beyond books and words. It continues to live every moment in these mythical places that even time cannot alter. Spata was a special heroin of these and now acts as an essential landmark.

Not far from the illustrious and unmissable Athens, the city emerges from the footprints and influences of these amazing ancient tribes. Some recent excavations have also helped to uncover a Mycenaean cemetery dating from the late Bronze Age as well as Neolithic fortifications on the hill of Zagani. Historically, because of its proximity to Athens, Spata had a ringside seat when democracy was founded, but most of all because of the supreme greatness of this deified, and indeed, immortal city.

Located just 3 miles from the Aegean coast, the city has recently been twinned with the city of Artemis and now enjoys a glimpse of this generous sea, so often in stories by Homer. Besides its famous zoo, it is the city's strategic location, in the very heart of Greece's heritage, that really makes it special. The Acropolis, Hadrian's Gate, this monument paying tribute to the Roman emperor, or the superb theater of Herod Atticus present even more opportunities to marvel and appreciate the subtlety of Greek architecture.
In the shade of the stones, lost in a daydream, it's easy to feel yourself transported 2,500 years back in time. Would you have been a public figure or a poor person, a politician or an artisan, a warrior or a pacifist? This whole area makes you want to immerse yourself in some enchanting illusions, blending reality and imagination.
Although Greece has changed a great deal since its heyday, its heritage remains present and well-preserved, ensuring that travelers here fulfill their dreams. Discover beautiful Hellene and leave it being madly in love! 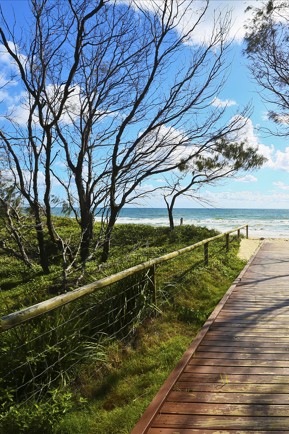 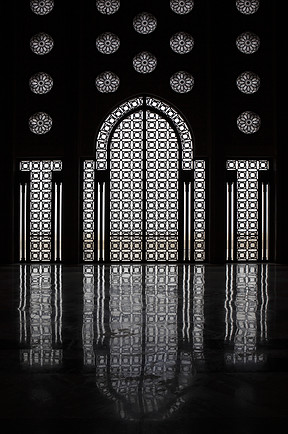 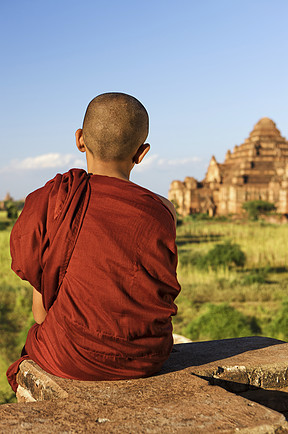