Its name alone evokes the wealth and prestige of French heritage at its most delicious and complex: wine. Saint-Emilion, Pomerol, Médoc; there is no shortage of legendary wine names in the vineyards around Bordeaux. But Bordeaux has much more to offer than its vineyards and wine culture. Much, much more!

From the Place de la Bourse, with its magnificent classic setting, to the amazing miroir d’eau with its refreshing mists of water, the Gironde capital has plenty to enchant its visitors. Proof of this can be found in the impressive Esplanade des Quinconces where you walk in the shadow of statues of Montaigne, Montesquieu and trees in their surprising formation. Intoxicated by the woody scents of this square, the only one in Europe to reach this size of 12 hectares, head for the Saint-Pierre district, behind the Place de la Bourse. Once there, you'll be carried away by the picturesque liveliness, full of narrow streets, prestigious gates and medieval squares, like porte Cailhau or the place du Parlement.

In contrast to all these examples of classicism, there is also a side of Bordeaux that is more open to the world, like the CAPC, the city's Modern Art Museum which is entirely devoted to new artistic practices. A Bordeaux which will invigorate you, if you head for the bustling public gardens, the city's lungs, where centuries-old trees provide a pleasing shade for the traditional puppet theater from Lyon. A Bordeaux, where life is pretty good, with its very French way of life in evidence throughout the city. Then take the time to taste a juicy platter of oysters from the Arcachon basin or be tempted by porcini mushrooms from Bordeaux, the perfect accompaniment to meat grilled over a wood fire. Not to mention, of course, the world's greatest wines. 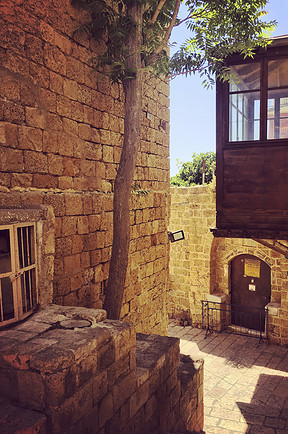 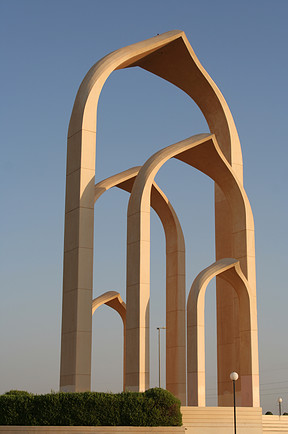 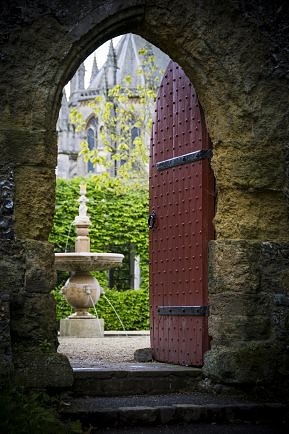 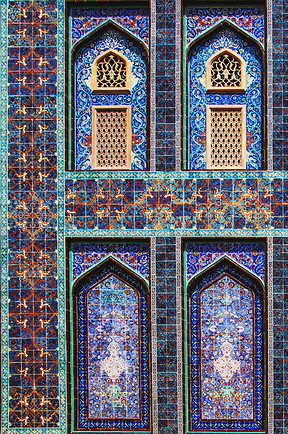