Considered by many to be the cradle of Chinese civilization, the 3600-year history of Zhengzhou whisks the traveler into a dizzying historic whirlwind. A long age that, with the frenzied urban planning that characterizes the city, is still very much rooted in the genes of the city, thanks in particular to the Henan Museum, one of the oldest and largest in China.

Once inside this huge pyramid, you will find a monumental collection of artifacts and relics from the successive periods in history that have marked China. Porcelain, jade jewelry, pottery and other treasures will teach you so much about Chinese artistic refinement, and you will discover this in its more contemporary guise as you walk up and down the shopping streets of Erqi district trying to seek out a Miyu jade artisan. You will find this sophistication in a quite different form, by walking up one of China's five sacred mountains, Mount Song, in the south of the city. This mountain is bound to delight lovers of martial arts since it is the home of Shaolin kung fu. Whether you're passionate about combat sports or Asian spirituality, the 5th century monastery and its forest of pagodas made from ancient stones offer a moving spectacle. Look-out posts rooted in the mountain bear witness without evil to the glorious past of Zhengzhou and the Henan Province. Also a region renowned for its culture of red fruit, that you will be able to see if you head for Cherry Valley, close to the city and where, most notably, the famous Goji Berry is cultivated. Alongside this authenticity is Henan's cuisine, influenced by the Jiangsu and its respect for the seasons, as well as by the cuisine of Beijing, represented most famously by Peking duck. Real foodies won't waste any time discovering it! 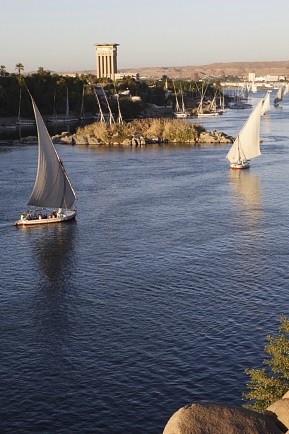 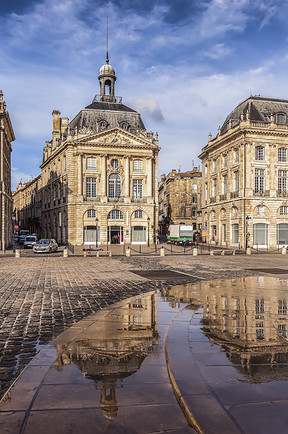 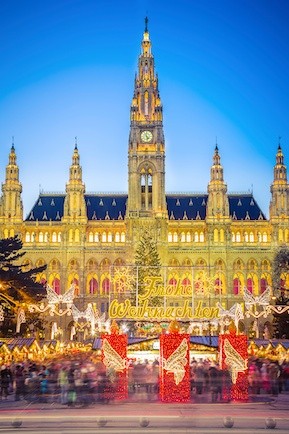 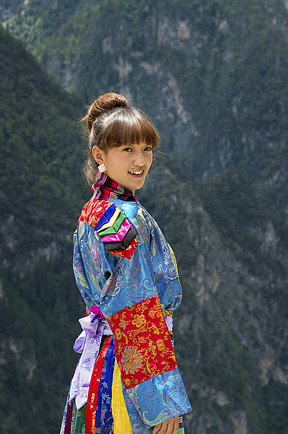