At the heart of the Middle Kingdom, in Shaanxi Province, stands the former starting point of the legendary Silk Road. Xi'an, or "Western Peace", promises visitors a stay that's full of adventure, as they follow in the footsteps of the first merchants from the West, discovering a city with ancient roots going back 3100 years.

This city, which served royal dynasties for a thousand years, draws its longevity from the many historical relics, in all their Chinese grandeur. Tibetans, Christians, Persians; since the Middle Ages every civilization that came to settle in this subtropical region left its mark, making Xi'an a unique window into medieval China. And this intimate view will prompt the visitor to visit the tomb of Emperor Qin Shi Huang Di and its 7000 terracotta soldiers. A dreamlike and grandiose place, both for the artistic achievement it represents and the symbol that it embodies: an entire army frozen for eternity, at the service of its master. This feeling of immortality also grabs you as you walk around the fortifications of Xi'an, among the oldest and best preserved examples in the country. Since the 1st century B.C., these thick walls have been defending the old town they mark out, topped with lodges and providing an incredible night walk around the illuminated city. From there, you might spot one of China's most famous pagodas: The Great Wild Goose Pagoda, solemn and then enchanting when the musical fountain starts up around it ... A delightfully unusual Chinese spectacle. Equally unusual, the Mosque of Xi'an bears witness to the links between China and Muslim merchants, back in the days of the Silk Road. An amazing encounter whose pinnacle is undoubtedly the fusion of Muslim and Chinese architecture. This mix is also found in some unusual local specialties, including rou jia mo, a meat sandwich seasoned with cumin, inside the local equivalent of a pitta bread. 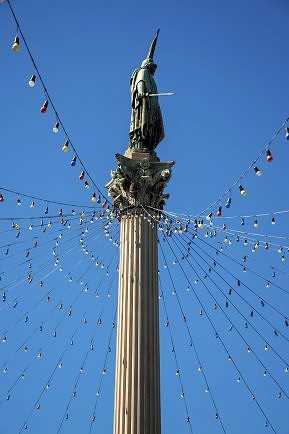 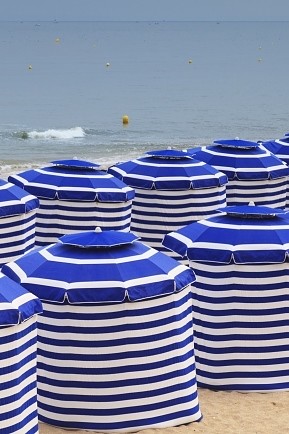 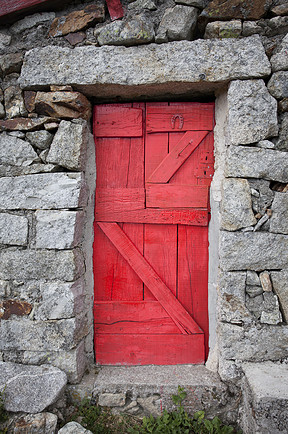