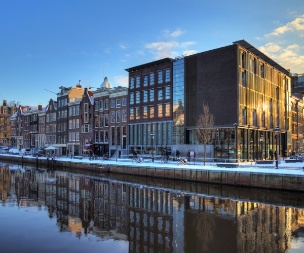 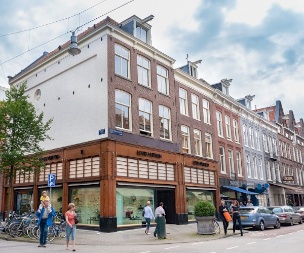 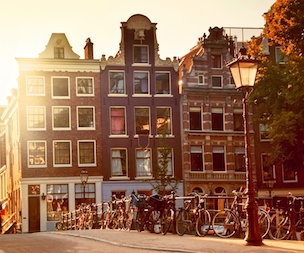 Connoisseurs refer to P.C. Hooftstraat, affectionately known as “P.C.” among locals, as the Netherlands’ answer to Rodeo Drive or Fifth Avenue. It owes its name to the Dutch poet, Pieter Corneliszoon Hooft, and is home to the city's luxury Fashion, accessories and cosmetics boutiques. Thanks to a make-over during the summer of 2015, this street is now as gleaming as its shops, which include Chopard, Louis Vuitton, Hermès, Chanel, Montblanc, Zegna, Paul Smith, Rolex and Jimmy Choo. Another highlight is the Coster Diamonds boutique, owned by one of the biggest diamond merchants in the capital and the name behind the jewels in the British crown. 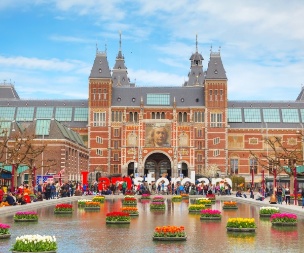