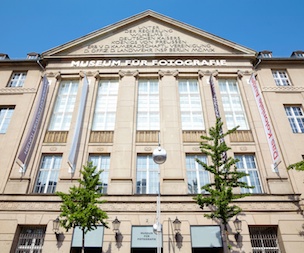 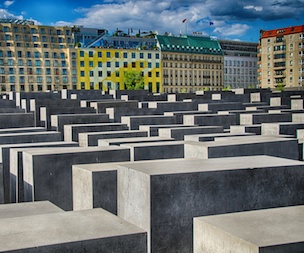 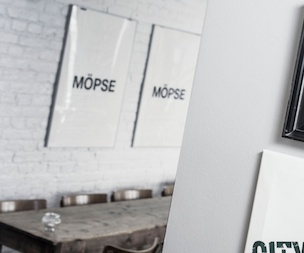 Spread over more than 3,000m2, Berlin’s Jewish Museum presents two millennia of Judeo-German culture. The original building dates back to 1735 and was extended in 2007 with a glass wing representing a sukkah (traditionally built during the festival of Sukkot). Everything is symbolic in this museum, including the “Voids” that represent the loss of part of the Jewish culture during the Shoah, or the Garden of Exile, a labyrinthine space in which the visitor loses all bearings. A huge collection of stelae, the Holocaust Memorial can be found between Potsdamer Platz and the Brandenburg Gate. 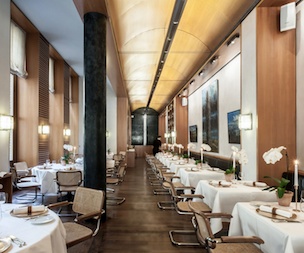