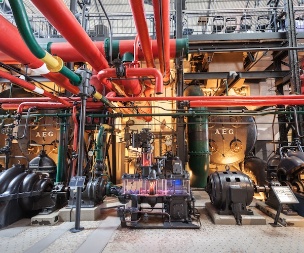 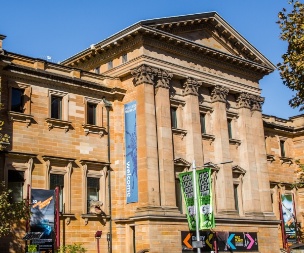 Join the crowds of chic, discerning Sydneysiders who come to shop the highly coveted collections of the leading international and Australian designers at David Jones Sydney, a haven of fashion, accessories, cosmetics, homeware and gourmet products. With a prime location on Elizabeth Street in Sydney's CBD, this is the home of the flagship David Jones store and is the epitome of the nation's good taste. David Jones, an immigrant from Wales, opened his first eponymous store in Sydney in 1838, now affectionately known as "DJ's". Two centuries and a handful of pioneering flashes of brilliance later – importing Parisian haute couture after the war and installing the city's first hydraulic lift – and 35 stores have opened around the country. An undeniable success.