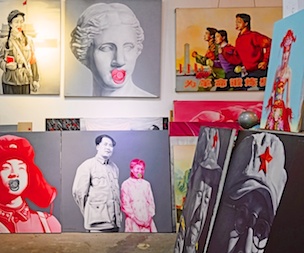 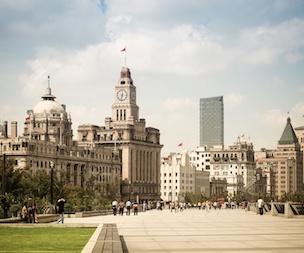 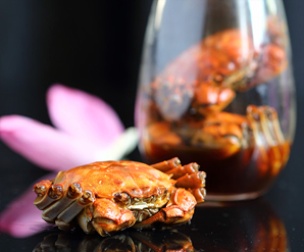 The legendary Bund is studded with amazing buildings. At no. 3, there is the Union Building, which combines steel with a Neo-Renaissance look. It was the first project by British architects Palmer & Turner, who went on to design many more of the city’s buildings. No. 12 (Shanghai Pudong Development Bank) is one of the biggest buildings in the world. Marvel at its dome and its façade, reminiscent of a Greek temple. A bit further on, the sandstone lions’ heads at no. 18 guard the entrance to a trendy designer world including the Mr & Mrs Bund restaurant and Bar Rouge, among others. At no. 20, the former Cathay Hotel (now the Peace Hotel) can be recognised from its green copper roof and ochre walls, and now houses a museum. 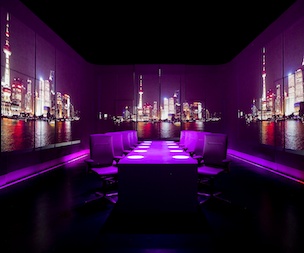