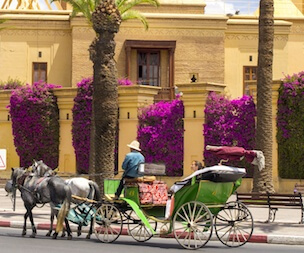 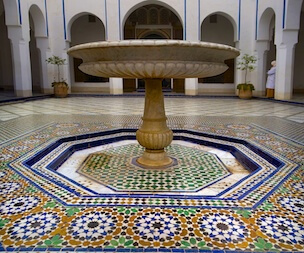 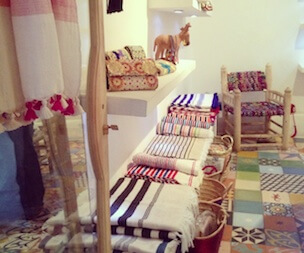 Colorful terracotta tiles, exquisite Mashrabiyas, Carrara marble, sculptures… nothing was too beautiful for the home of Si Moussa, the chamberlain of Sultan Hassan I. In around 1866, the best craftsmen from Fez worked together to build this architectural masterpiece. The powerful son, Ahmed ben Moussa, then extended Bahia Palace (“palace of the beautiful one”, the harem’s favourite mistress) with a tangle of bedrooms and salons, before it became the main residence of Marshal Lyautey. Once inside the inner courtyard, remember the film, Greed in the Sun with Belmondo and Lino Ventura: it was here that the final scene was filmed. 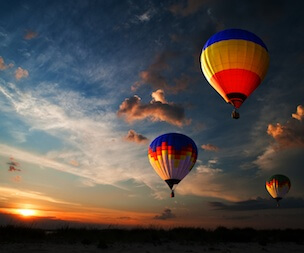