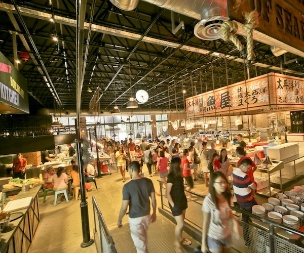 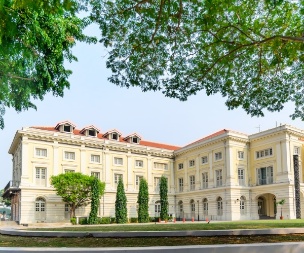 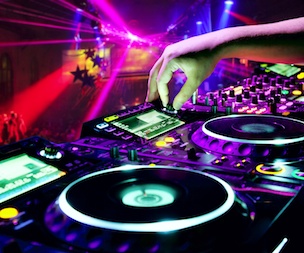 Based in the former Tao Nan School since 1997, the Asian Civilisations Museum showcases the heritage of different regions of Asia that feed into Singapore’s immigration history. Shedding light on the country’s Muslim, Asian, Indian and Chinese heritage, the institution celebrates the cultures represented in the city’s different neighbourhoods. Stunning Buddhas, the Malaysian royal seal, fragments of the Kiswah from Mecca, and a Pejeng drum are just some of the exhibits on show throughout the museum’s 11 themed galleries. In the Singapore River gallery, you can marvel at the archaeological discoveries made in Singapore, bearing witness to the origins of the trading activities that have given the region its power.

Gardens By The Bay 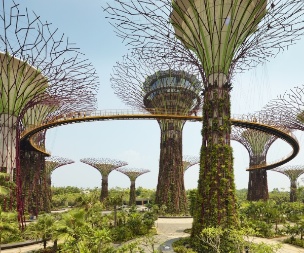